If there is one country in Europe that stands out for its multiculturalism, it is Luxembourg! The Grand Duchy currently has a population of more than 626,000 inhabitants, no less than 47% of whom are foreigners! A land of immigration, where more than 170 nationalities live side by side, with the Portuguese, French and Italian communities being the largest. Yes, the country is indeed a melting pot! But a recent study has thrown up some confusion: almost one out of every two discriminations observed in the country concerns the nationality. So what is this Luxembourg paradox?

Amongst Luxembourg residents, 20% of respondents say they have already been a victim of discrimination in the last 3 years. What are the most recurrent reasons? Against all expectations, given Luxembourg's multicultural syncretism, nationality comes out on top, accounting for 46% of discrimination, followed by sex and gender (28%), language skills (22%) and physical appearance (22%). The consequences of these events are multiple: at the top of the list, a feeling of rejection experienced by 44% of people, but also a loss of confidence, resentment and withdrawal. Indeed, 79% of those interviewed said they were still suffering from the situation. And yet, 90% of the victims decided not to file a complaint after having been discriminated against.

Only 10% of the victims surveyed admitted to having contacted the authorities following discrimination. There are many reasons for this. First of all, a certain feeling of “uselessness”. Indeed, 39% admitted that it was a waste of time and that the chances of their request leading nowhere were high. Also, 16% felt that their case was not serious enough to be the subject of a complaint.

The Grand Duchy is often compared to a "village", where everyone knows each other... Networking is very important in the professional world and knowing how to develop and maintain it is a factor of success. In other words, the adage "Everyone knows everyone" is quite appropriate here. A reality which, as you will have understood, discourages many victims from speaking out, from denouncing the discrimination they have experienced. Whether it is because of fear of reprisals or the future impact it could have on their career, it is not very complicated to understand the dilemma they face. "The gaze of others. The fear of direct or indirect reprisals. What happened to the complaints? Often victims fear that it is just a blunder, that it will cost them financially and morally for nothing in the end, and so they prefer to move on", shares Martine Mirkes, Management Advisor at the Chambre des Salariés. 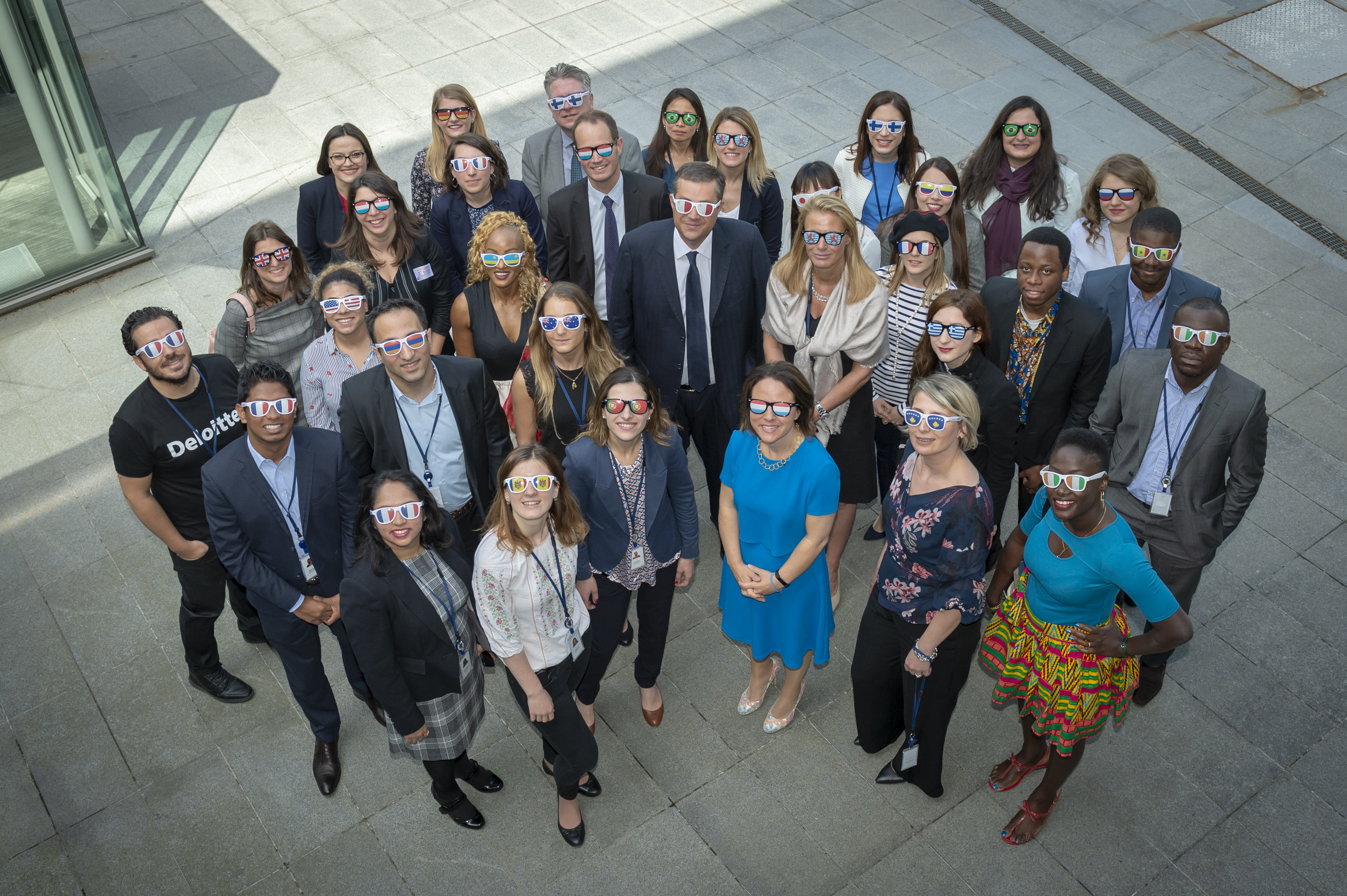 Several organisations, representing employees or civil society in Luxembourg, agree on the reasons why people do not speak out. Who is responsible? Opinions differ. Society? Companies? We agree that it is a shared responsibility. Therefore, at what level should we act? What are the possible solutions within the professional world? "Companies need to have networks, platforms, staff delegations, which work on these issues. Everyone, employers and employees alike, need to know their rights and duties and how to detect possible discrimination and take the necessary steps when there are suspicions", says Nathalie Morgenthaler, Director of the Centre for Equal Treatment (CET).

Here are some recommendations, already tested and implemented by the signatories of the Diversity Charter Lëtzebuerg:

Establish a strict policy against discrimination and harassment of any kind.

Put in place and make known to all the procedures to be followed for reporting (anonymously) discrimination or harassment. The procedure includes penalties and sanctions for the discriminator.

Provide training on the different types of discrimination in order to raise awareness among all stakeholders (employees, partners, etc.). Make permanent tools available to all, such as guides, procedure sheets, contact details of the person(s) to contact in case of discrimination within the organisation.

Ensure that a safe working environment is created and maintained, guaranteeing that people wishing to report discrimination can do so anonymously and without risk. The victim should feel heard, protected and supported throughout  the process.

Share, at the time of reception, the values of diversity and the rules in force within the structure.

For more inspiration, see the publications of the Diversity Charter Lëtzebuerg at www.chartediversite.lu.

What does the law say?

According to the article 454 of the Penal Code:

"Any distinction made between natural persons on the basis of their origin, skin colour, sex, sexual orientation, family status, age, state of health, disability, morals, political or philosophical opinions, trade union activities, or actual or supposed membership or non-membership of a particular ethnic group, nation, race or religion constitutes discrimination."

Whatever the reason, discrimination occurs at many levels of society, from the highest public institutions to everyday life. Fighting it requires making it visible.

90% of victims didn't file a complaint following a discrimination

Whatever the reason, discrimination occurs at many levels of society, from the professional environment to everyday life. Combating it requires making it visible. This CET report is a first step towards a better understanding of the phenomenon in the Grand Duchy. National figures on diversity and discrimination are still rare today. "In Luxembourg, we have rather scattered and disparate statistics that do not allow us to have a global, precise and accurate vision of this phenomenon", confirms Sérgio Ferreira, spokesperson of the Association de Soutien aux Travailleurs Immigrés (ASTI). This is a gap that this organisation wishes to fill through close collaboration with the various Luxembourg actors. The debate on systemic discrimination is endless. The idea is to act in the present moment and to provoke initial reflection on methods of fighting discrimination and harassment. It is a fight that should not be seen as an isolated action but rather as a long-term initiative; just as it is not the business of one person but each one of us. All organisations and their employees have a role to play. What is yours?